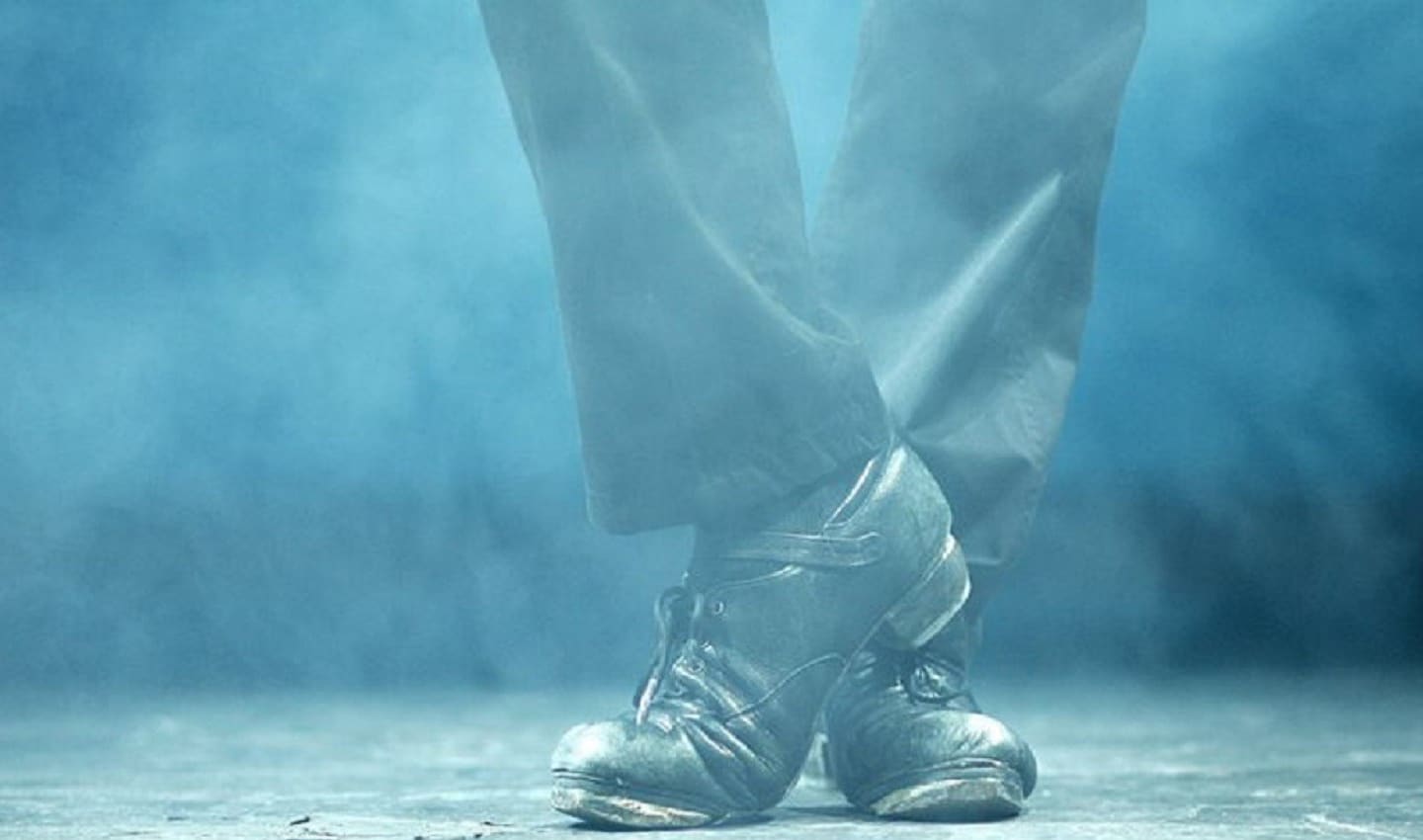 On 11th-14th July 2022, John Scott’s Irish Modern Dance Theatre [IMDT] rebooted the company’s annual Dancer From The Dance: Festival of Irish Choreography back to a live setting at Dublin’s Project Arts Centre, gathering the best International and Irish choreographers, teachers, performers, filmmakers in dance, to celebrate all that identifies ‘Irishness’ through the medium of dance.

A highlight of the Gathering Two programme saw Siamsa Tíre, Artistic Director Jonathan Kelliher and North Kerry dance legend Jimmy Hickey performing in ‘Footsteps’ which is a tribute to the Dance Master tradition of North Kerry, paying homage to those who came before us, who dedicated their lives to protecting, sustaining, and developing this unique form of traditional step dance.

Jonathan Kelliher – Artistic Director at Siamsa Tíre, the National Folk Theatre of Ireland, Johathan has performed in and directed numerous productions for Siamsa Tíre, including rEvolution for the Dublin Fringe Festival, Tearmann, Rithim/Rhythm, Moriarty and What the Folk at the Dublin & Edinburgh fringe Festivals. Jonathan directed and performed in Anam for the Dublin Dance Festival in 2016 and Directed An Ghaoth Aniar for Siamsa Tire in 2018, he also devised and created An Damhsóir for Trad-Irelands 20/20 Visionaries series.

Johathan has been studying the North Kerry style of dance since the age of 6 and followed in the footsteps of a long line of North Kerry Dance Masters to become one of the most respected voices in discussing the style and its history and is known as one of the best exponents of the style in Ireland. He continues to teach these dance steps both in-person at Siamsa Tíre, Tralee and online, visit our Events Page to find out more!

Jimmy Hickey  – Before he became a dancing teacher, Jimmy Hickey was one of the most successful dancers of his day. Dancer, choreographer and cultural ambassador for Ireland, Jimmy was first introduced to dancing while a schoolboy in the old boys’ national school in Listowel where he was bitten by the dancing bug.

His mother saw his obvious talent and his enthusiasm for the dance so she sent him to dancing lessons in Liam Dineen’s hall in Church Street on Saturdays. This was the start of Jimmy’s long and successful career in Irish dancing. He went from one success to another locally and nationally and he is still going strong today.

He counts among the highlights of his dancing career, appearances on BBC, on RTE, in the National Concert Hall, on countless foreign TV stations and the greatest glory of all bringing international honour to Listowel with appearances at the Harmonie festival of culture in Germany on three occasions.