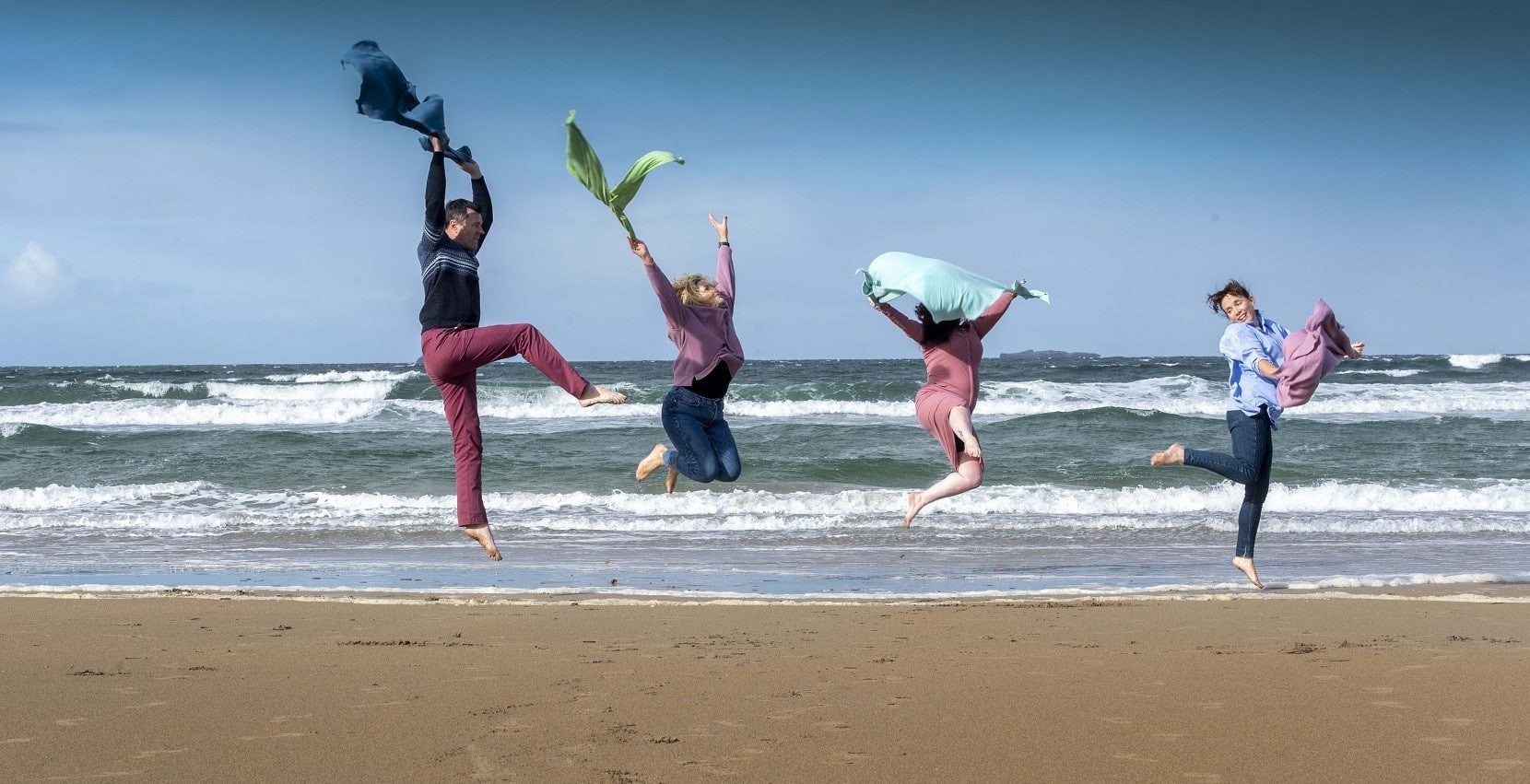 Fire, wind, water, and earth; Siamsa Tíre is calling on artists to draw on the elements for its upcoming Open Submission Exhibition, Make Your Mark.

Like many cultural centres across the world, Siamsa Tíre closed its doors due to the pandemic in March 2020.  It used the past 18 months to examine its role in the local and national community and to plan for the future.  As part of this process, it took a look at how it represents itself and worked with a team of brand designers to refresh its visual identity.

The resulting hand-crafted artwork for this refreshed identity will be launched alongside an exhibition of original fine art prints from professional artists using traditional printmaking techniques of lino, woodcut, etching, engraving, lithography, and screen printing.

“Covid forced many to pause and consider the meaning of what they do, and Siamsa Tíre was no exception,” says its Executive Director, Róisín McGarr.  “Without a programme of live events in the venue, we had to re-engage with our purpose on a much deeper level.  We recognised that Siamsa Tíre provides a welcoming space for communities to gather and creatively explore ideas, tell stories, and share their skills and talents.  This enduring need for people to follow a creative impulse and for communities to gather, rejoice and replenish through skilled storytelling crosses every generation and is the foundation of Irish folk culture.  It’s what connects the past to the present and the present to the future.  Every skill and every story re-shapes the world we inherited and by developing our skills and telling our stories, we are making our mark on history and contributing to a much bigger picture.”

As Artistic Director Jonathan Kelliher explains: “Siamsa Tíre has been sustaining and championing Ireland’s living cultural heritage for over half a century through our in-house folk theatre productions and our hosted programme of local, national, and international events.  During lockdown, we returned to our metaphorical well to rejuvenate and draw inspiration, solace, and sustenance for the soul.  This metaphor of the well, from which we all draw, became the focal point of our conversations.”

Siamsa Tíre’s graphic designers invested time with the staff team and the Board of Directors to test and tease out ideas of how to visually represent these discussions.

“As a design creative, it’s a rare gift to work on something as artistically enriching as this project,” says Sinéad Murphy, Siamsa Tíre’s Brand Development Director.  “We were given free rein to explore the concepts and it became clear to us that the natural cycle of renewal in the Celtic Calendar also reflects the elemental nature of artistic expression.  Fire, wind, water, and earth emerged as the lynchpins of Siamsa Tíre’s calendar, all emanating from this deeper well of meaning.”

The final artwork emerged as an image of the metaphorical well, and was created by designer Louise Kiernan, who says: “we wanted to reflect the history of the organisation and honour each person who has made their mark and contributed to its success.  We also wanted to reflect Siamsa Tíre’s deeply-rooted mission and the bespoke approach the organisation takes to sustaining Ireland’s intangible cultural heritage as a refreshing, vibrant, living, inclusive and contemporary artistic activity.”

Over the course of discussions, Louise found herself creating the artwork by hand as a lino print, etching textured strokes, layering them over each other to gradually build up the image of the well, imagining each line as someone making their mark on Siamsa Tíre’s history, contributing to a much bigger picture.

“The fluidity of the image means it can shape-shift and adapt to the changing seasons, transforming into fire, wind, water, and earth as the Celtic calendar cycles through the year,” adds Louise.  “Like many creative processes, it started with uncertainty but ended in perfect clarity.”

“It was a privilege to watch our design artists responding to themes and ideas,” says McGarr.  “By the end of the process, we looked back on their work and realised we had the makings of a fascinating exhibition of its progression that revered the artistic process and used traditional artisan printmaking techniques.”

“Our venue was inspired by Kerry’s ancient Staigue Fort in Castlecove, which is thought to have served as a community stronghold and amphitheatre,” she says.  “Louise’s artwork cleverly echoes this architecture.”

“In addition to being a place of gathering and security, the image represents the deep wellspring of creativity and ancient wisdom that we all draw from through generations of individuals making their mark and contributing to the community,” continues McGarr.  “The family of artworks Louise has developed from the core image of the well trace the imprint of our ancestors who honoured the elements and the seasons under the Celtic calendar, something we still do at Siamsa Tíre.”

McGarr hopes that this creative backdrop will provide inspiration to professional artists to respond and contribute their own artworks which depict or are inspired by one or more of the four elements of fire, wind, water, and earth.

The selected prints will be displayed in Siamsa Tíre’s round gallery and can either be exhibited for public sale or reserved not for sale.

In parallel, the exhibition of Siamsa Tíre’s designers’ artistic process in developing the new visual identity will be on show in the surrounding gallery spaces where demonstrations of traditional printmaking techniques will also take place.

Submissions must be received by 5pm on November 8th.  See https://www.siamsatire.com/gallery/open-submission-exhibition-2021 for full details. 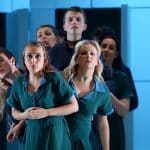 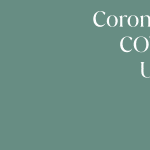